Tacoma, Washington is the Nation’s Hottest Market With Half of Homes Selling Within 2 Weeks

Tacoma, Washington is the Nation’s Hottest Market With Half of Homes Selling Within 2 Weeks

Homebuyers priced out of Seattle, 35 miles to the north, are driving up demand, competition and prices in Tacoma.

Tacoma, Washington is the nation’s hottest housing market this spring. The Tacoma metro topped the charts in mid-May, when 50.2 percent of recently sold homes went under contract within two weeks—a higher share than any other metro—with the typical home finding a buyer in just eight days, the shortest median time on market nationwide. What’s more, Tacoma was left with just 1.3 months of supply—less than any other metro—as of the first week of May. Measured by dividing the total number of homes for sale by the number sold in a given period, months of supply indicates whether the housing market favors buyers or sellers, with any value below six months typically representing a seller’s market.

Another sign of the hot housing market in Tacoma is that 49.7 percent of homes sold above asking price for the four weeks ending May 19, more than any metro except San Francisco (66.7%), Oakland (58.7%) and San Jose (54.5%), which also happen to be the three most expensive metros in the country by median home sale price. Tacoma home-sale prices were up 6 percent year over year to $370,000 in mid-May, as sales fell 5.5 percent and inventory dropped 12.5 percent.

Local Redfin agents say the rise in homebuyer interest in Tacoma is largely a result of homebuyers being priced out of Seattle, which saw its median sale price surge to $595,000 in mid-May.

“Ordinary homebuyers have gotten fed up with home prices in Seattle, largely because most people aren’t able to compete with highly paid tech workers and executives at companies like Amazon,” said Ellen Campion, a Redfin agent in Tacoma. “A lot of buyers are turning to Tacoma. I’m seeing an increase in bidding wars compared to the end of last year and a rise in homes selling for above the asking price, particularly for homes that are ready to move into right away.”

Ashley Sprecher, another Redfin agent in the area, expressed a similar sentiment and noted that purchasing a home in Tacoma rather than Seattle doesn’t necessarily compromise cultural amenities.

“Mostly due to high home prices, homebuyers are gravitating farther and farther away from the center of Seattle. The value of their dollar increases as they move farther south,” Sprecher said. “In addition to offering more affordable housing options, Tacoma is becoming a vital city in its own right. Some of the neighborhoods, like Old Town, Proctor District and the West End are becoming revitalized, and they’re great for families looking for walkability. My husband and I live in Auburn, about 15 miles away, and we always go to downtown Tacoma for dates because it hosts events like concerts, farmers’ markets and food festivals.”

Although the rate of Redfin offers in Tacoma that faced competition is down from last year—19 percent for the four weeks ending on May 12, 2019 versus 62 percent a year ago—it’s up from 12 percent a month ago. And the rate of offers facing competition is following the same trend as other West Coast metros: In Seattle, 13 percent of Redfin offers for the four weeks ending on May 12, 2019 were part of a bidding war, down from 71 percent a year ago. And in San Jose, 14 percent of offers during that same period faced competition versus 80 percent last year.

Here’s a more detailed look at the most up-to-date housing stats for Tacoma and Seattle:

*Data is for the four weeks ending on May 5, 2019, with the YoY change representing the corresponding time period from a year ago.

**Data is for the four weeks ending on May 12, 2019, with the YoY change representing the corresponding time period from a year ago.

***Data is for the four weeks ending on May 19, 2019, with the YoY change representing the corresponding time period from a year ago. 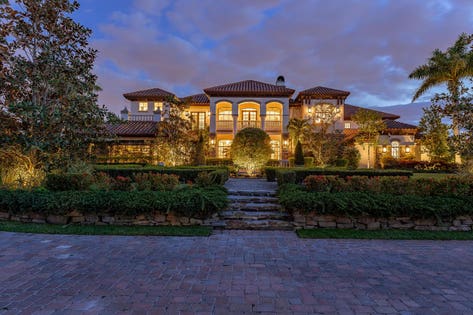 This Resort-Style $5.4 Million Mansion In Florida Has Its Own Hair Salon 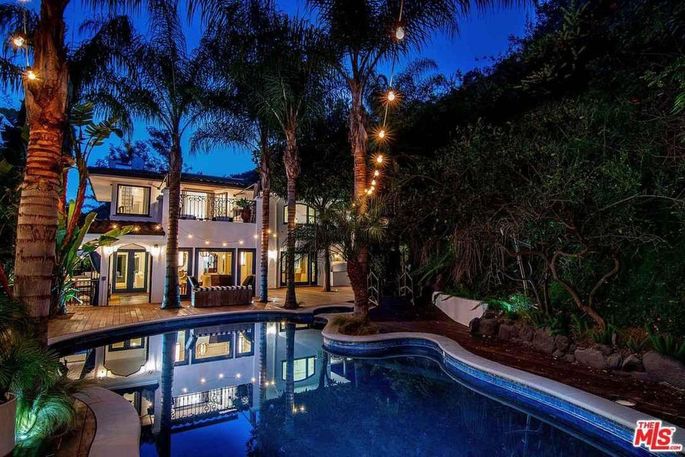 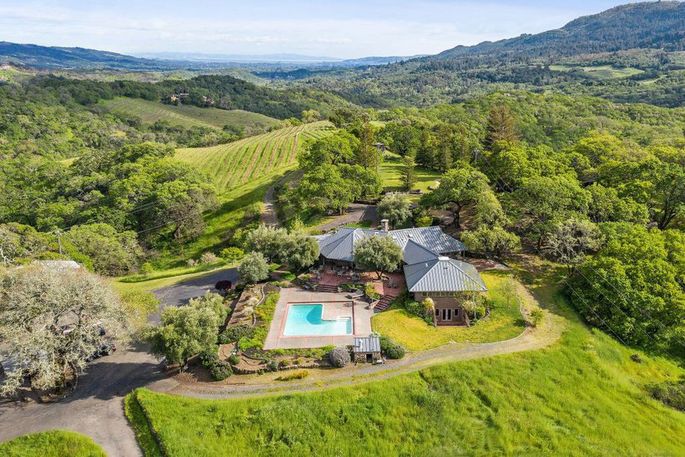