Nearly 55% of Redfin offers for homes faced bidding wars in August. Competition is still fierce in coastal California, and the market is also hot in more affordable places like Sacramento and Phoenix.

Nationwide, 54.5% of Redfin offers on homes faced competition in August. Though that’s down from a revised rate of 57.3% in July, it’s the fourth month in a row that more than half of Redfin offers encountered bidding wars.

An offer is considered part of a bidding war if a Redfin agent reported it received at least one competing bid.

The housing market continues to be a bright spot in an uncertain economy during the coronavirus pandemic, with historically low mortgage rates (the average 30-year fixed rate was 2.91% the week ending August 27) and a shortage of homes for sale driving buyers to compete for homes.

Competition is still fierce in some expensive coastal areas, with the San Francisco/San Jose area and San Diego making up two of the three most competitive markets in August with roughly 65% of Redfin offers facing bidding wars (Salt Lake City rounds out the top three). To be included in this analysis, metros must have had at least 50 offers written by Redfin agents from August 1, 2020 to August 31, 2020.

“The market is on fire. There just isn’t enough on the market to supply the huge demand for homes,” said San Diego Redfin agent Lisa Padilla. “A lot of military buyers are trying to take advantage of the low interest rates for VA loans. Anything on sale for less than $600,000 has multiple offers, and sometimes they’re getting more than 20 offers. Only condos are a little slow, as most buyers want a home with a yard.”

Nearly 60% of offers faced competing bids in three of the four most popular destinations for Redfin.com users who looked to relocate in July: Sacramento (57.8%), Phoenix (56.5%) and Austin (58.2%).

“The pandemic-driven trend of people moving away from densely packed cities toward more affordable and spacious regions means homes in places like Sacramento and Phoenix are becoming nearly as competitive as the Bay Area,” said Redfin chief economist Daryl Fairweather. “Low mortgage rates are motivating homebuyers who are thinking of moving to go through with it. I expect competition to continue picking up in more affordable parts of the country.”

Interest in comparatively affordable areas with bigger homes also explains why the broader Bay Area is still the most competitive part of the country, even as sellers are dropping prices in the smaller San Francisco metro.

“The pandemic has inspired a lot of people to leave the city of San Francisco for the surrounding towns and suburbs,” said Bay Area Redfin agent Suzanne Masella. “A lot of tech workers who are permanently working from home are selling their San Francisco condos and relocating to Alameda, Contra Costa and Marin counties, where they can buy a house for the same price. There’s such huge demand for homes with yards, a separate office and a quiet space for the kids to do schoolwork that a well-priced single-family home–between $950,000 and $1.5 million in this area–could end up with 15 to 20 offers.”

Single-family homes were most likely to be part of a bidding war in August, with 56.6% of Redfin offers facing competition, trailed closely by townhouses (54.7%). A smaller portion of condos—41.3%—faced bidding wars, reflecting the fact that while homebuyers are more interested in single-family homes during the pandemic, there is still competition for relatively affordable housing options like condos.

“When the market started getting really hot a few months ago, at first we just saw the lower-priced homes selling fast with multiple offers. Now it’s nearly every home at every price level,” said El Paso Redfin agent Marisa Frias. “I’ve had an uptick in young buyers ready to purchase their first home, and the market is tough for them. I always need to make sure they’re emotionally and financially prepared to face a bidding war every time they find a home that’s ‘the one.’” 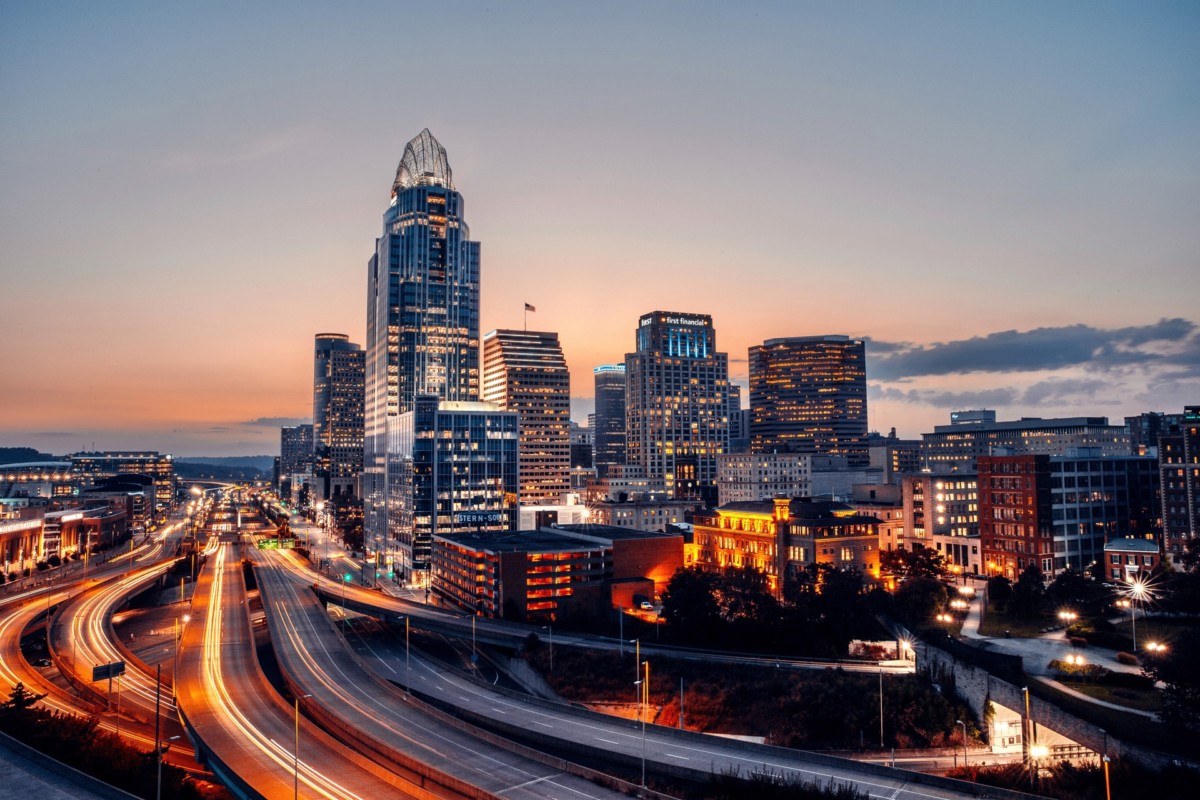 10 Pros and Cons of Living in Ohio

11 Tips to Win a Bidding War on a House

9 Most Affordable Tulsa Suburbs to Live In