An amazing Beverly Hills, CA, estate once owned by Cher is back on the market—with a major price cut to $48 million.

In 2018, the sprawling compound hit the market as our most expensive listing of the week, with a $68 million price tag. This was also a discount from the $85 million it was listed for in 2016.

Now down 43.5% in price in three years, the home represents an intriguing opportunity.

“This is the ultimate equestrian environment,” says listing agent Joshua Altman. “No changes have been made to the property. The price reflects the current state of the high-end market, which is primed for buyers.”

And as we reported in 2016, the main home was not completed. That fact still holds true.

Still, if you believe in following in the footsteps of a Hollywood legend, step right up and take a look around. 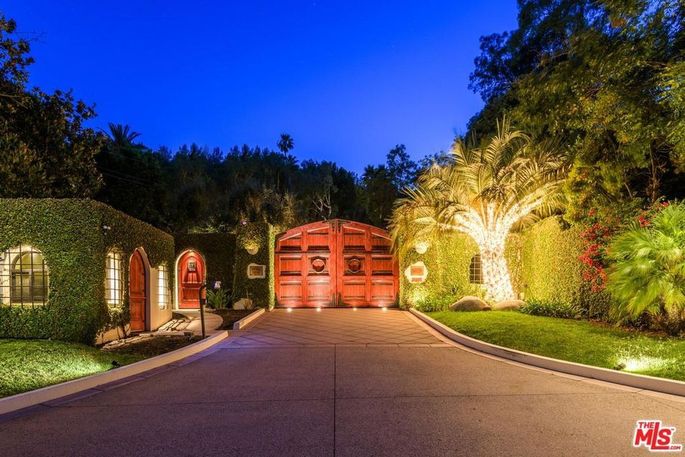 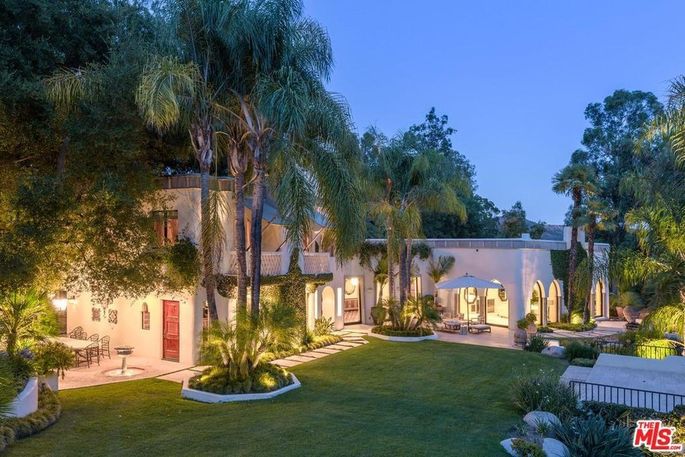 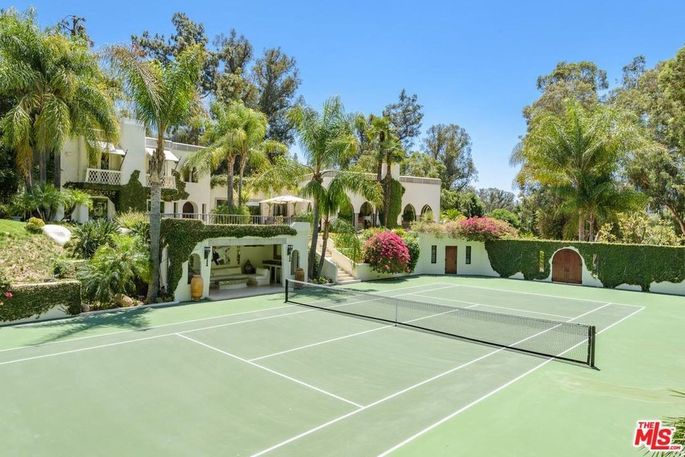 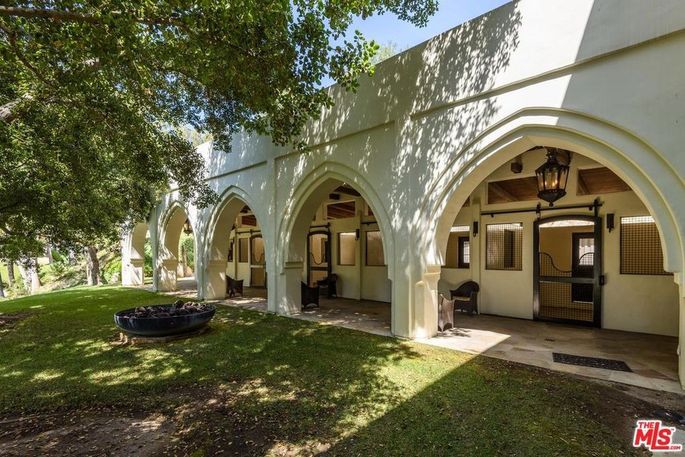 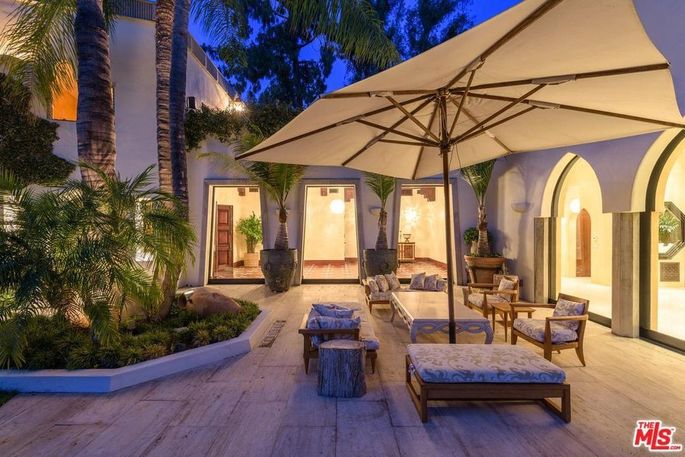 The secluded compound sits on 13.5 acres of “pure magic,” according to the listing.

You could add your own magic as well. The 20,000-square-foot main house remains ready for finishing touches to be added by the next owner. Amenities include a gym, atrium, home theater, and staff quarters, along with some 11 beds and 17 baths across the property.

The grounds include a 7,000-square-foot, Moroccan-style guesthouse with arched windows that disappear into the walls to allow indoor-outdoor flow.

The outdoor space features a tennis court and viewing area, a pool, and a cabana. From there, the horse property includes riding rings, five deluxe stables, and riding trails.

Despite the natural surroundings, the home is located just minutes from the shopping mecca of Rodeo Drive, and the Beverly Hills Hotel.

Built for the pop star, the estate was said to be “a sumptuously bedazzled Egyptian-themed mansion.” Cher owned it for about a decade before selling it to comedian Eddie Murphy in 1988 for $5.9 million. The “Beverly Hills Cop” star later sold it at a loss for $4 million in 1995.

Shopping center developer Raul Walters and his wife, Vicki, purchased the place in the late 1990s for $6.4 million, according to Variety. They added adjacent lots and began building a bigger main house. Walters died in 2009 at the age of 68.

Now, the storied (and heavily discounted!) estate is clearly ready for its next moment in the spotlight. 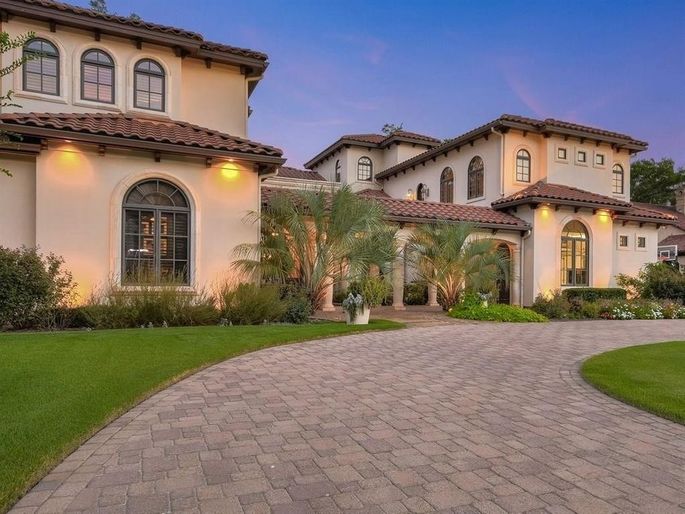