8 Reasons to Move to Austin, Texas and Why You’ll Love Living Here

8 Reasons to Move to Austin, Texas and Why You’ll Love Living Here

Austin, TX is a vibrant and growing city that offers a unique blend of culture, history, and natural beauty. From its thriving music scene and delicious food, to its beautiful parks and lakes, there are many reasons why people choose to move to Austin. In this article, we’ll take a look at 10 reasons why Austin is a great place to call home. So, whether you’re considering a move to Austin, searching for a home in Downtown Austin, or renting an apartment in East Austin, read on to discover why Austin is one of the most desirable cities in the United States. 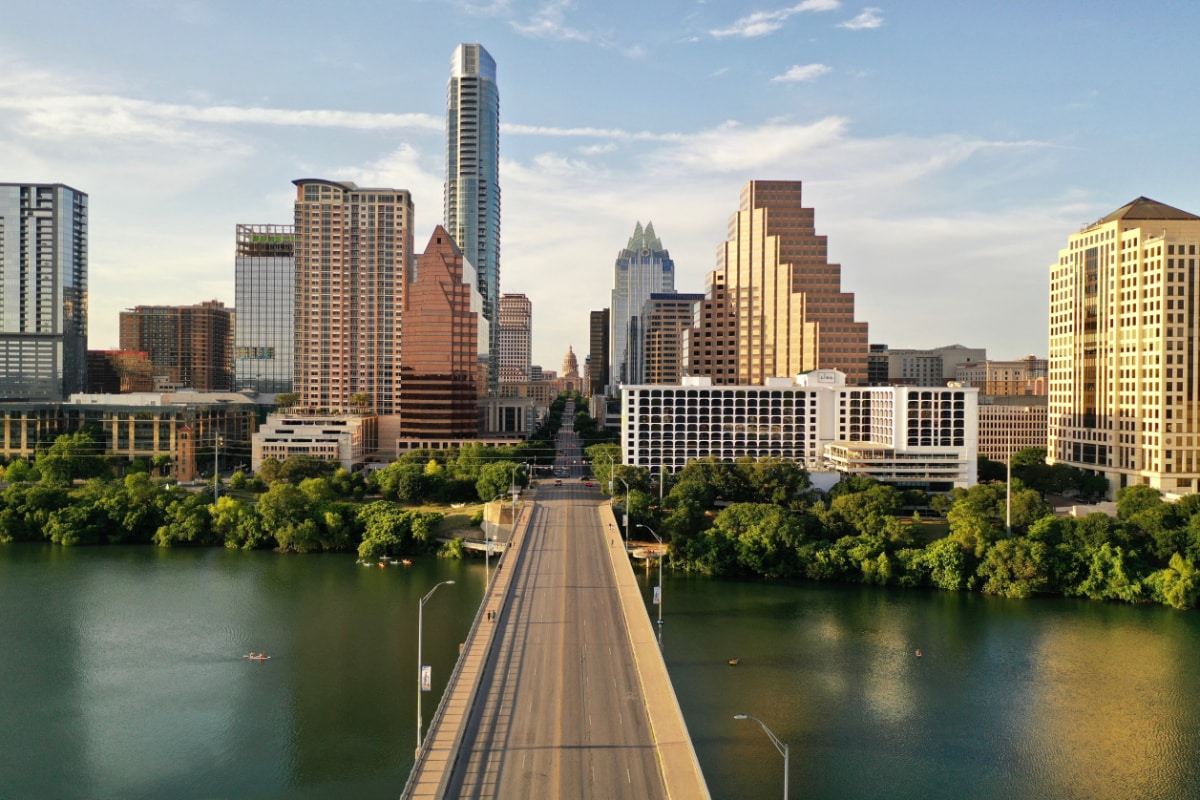 1. The city has a thriving job market

Austin’s job market is diverse and offers a wide range of opportunities for professionals and recent graduates. The city’s thriving economy, diverse industries, and growing job market make it an attractive place to live and work.

The technology industry is a major driver of Austin’s economy, with many major tech companies having a presence in the city. Companies such as Dell, IBM, and Apple have a presence in Austin, and the city is also home to a thriving startup scene, providing a range of job opportunities in the tech field.

Austin’s healthcare industry is also a significant contributor to the city’s economy. The city is home to several major hospitals and medical centers, providing a wide range of employment opportunities for healthcare professionals.

The city is also home to a number of higher education institutions, including the University of Texas at Austin and St. Edward’s University, which provides a range of employment opportunities for educators and administrative staff.

Austin’s outdoor activities make the city great for several reasons. The city offers a variety of hiking trails such as the Barton Creek Greenbelt, the Wild Basin Wilderness Preserve, and the Bull Creek Greenbelt that offer a range of difficulty levels and spectacular views.

Additionally, the city has an extensive network of bike trails, such as the Lady Bird Lake Hike-and-Bike Trail, and being a bike-friendly city makes it easy for residents to explore the city by bike. Swimming is also a popular activity in Austin with many swimming holes and lakes like Barton Springs Pool, Deep Eddy Pool, and Hamilton Pool Preserve that offer a great way to cool off during the hot summer months.

Boating is also a popular activity in Austin. Lake Travis and Lake Austin are popular spots for boating, jet skiing, and other water activities that offer beautiful views of the city and the surrounding area. Kayaking and Paddling on the Colorado River and Lady Bird Lake are also popular activities in Austin. All these outdoor activities make Austin a great city to live in, offering unique ways to explore and experience the city. 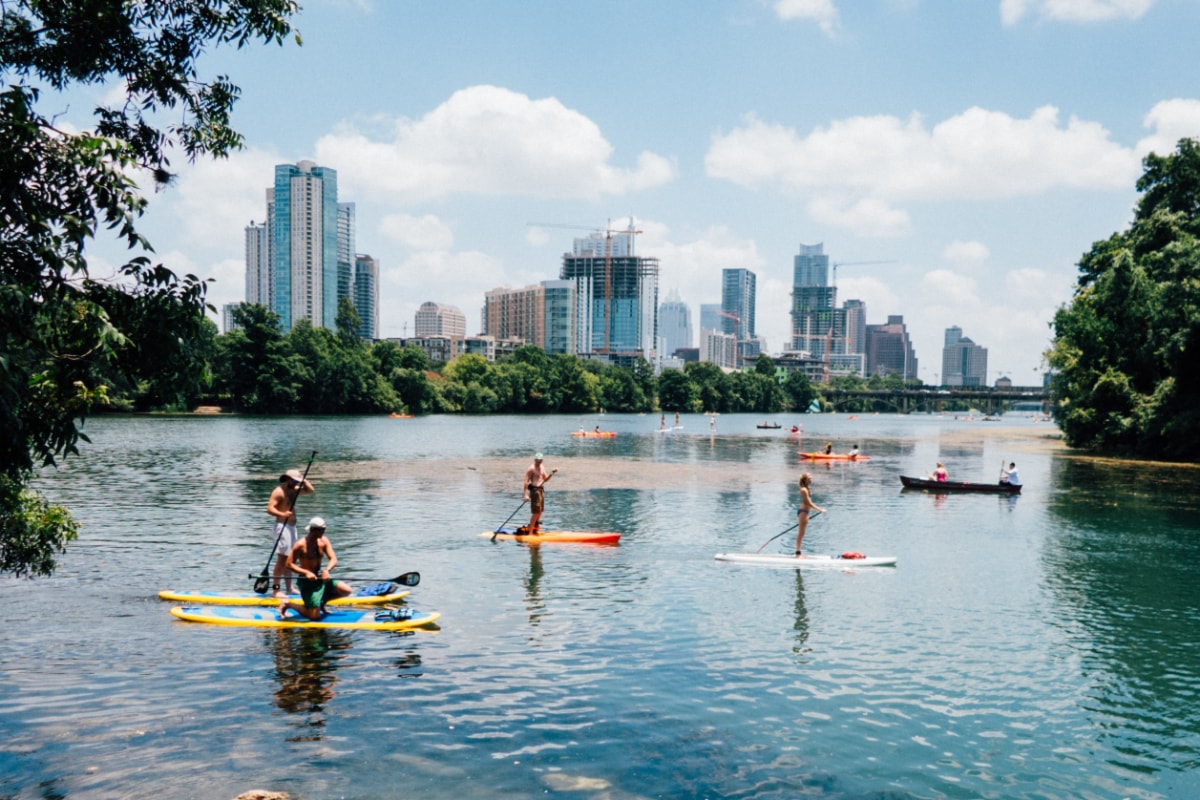 Austin, Texas is known for its vibrant music and cultural scene. The city is often referred to as the “Live Music Capital of the World” due to its large number of live music venues and the wide variety of musical genres represented. Austin hosts several music festivals throughout the year, including South by Southwest (SXSW) and Austin City Limits Music Festival, which attract thousands of visitors from all over the world.

The city is also home to several music venues such as the Continental Club, Antone’s Nightclub, and the Saxon Pub, that showcase local and national acts. Additionally, Austin has a thriving street performer scene, and visitors can often find musicians playing on street corners throughout the city.

In addition to music, Austin is also known for its vibrant arts and culture scene. The city is home to several museums, including the Blanton Museum of Art and the Bullock Texas State History Museum, as well as numerous art galleries and performance spaces. The city also hosts several cultural festivals throughout the year, such as the Texas Book Festival and the Texas Film Awards, which showcase the best in literature, film, and the arts.

4. The food and drink options are unparalleled

The city is home to a diverse range of cuisines, from traditional Tex-Mex and barbecue to farm-to-table fare and international cuisine. Austin is also known for its food trucks and trailers, which offer a wide range of food options and are a popular way for locals and visitors to experience the city’s food scene.

Austin is also home to several craft breweries and distilleries, such as Austin Beerworks, Jester King Brewery, and Treaty Oak Distilling, that offer unique and locally-made brews and spirits. Additionally, the city has a number of bars and cocktail lounges that offer creative and expertly-made drinks. The city is also known for its farmers’ markets, which offer a wide range of locally-sourced food and drink options. 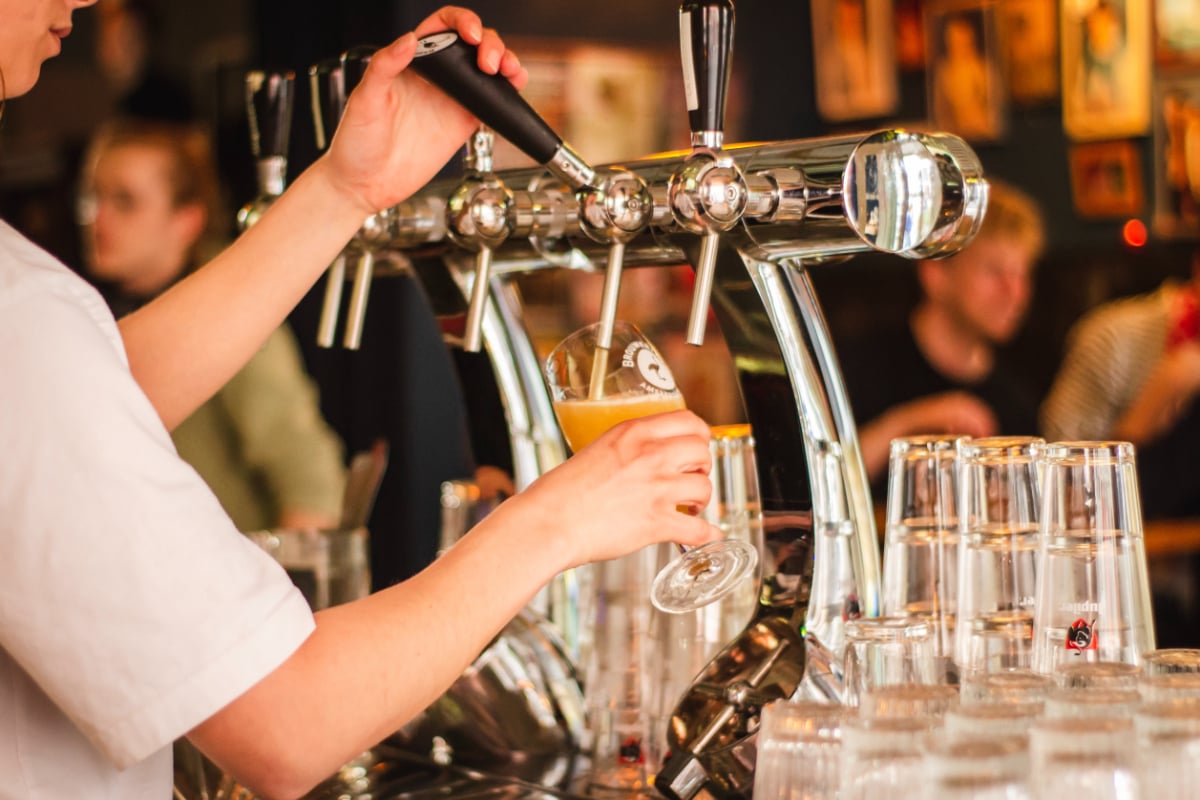 5. The housing is relatively affordable

Austin is a great place to move to if you are looking to own a home but are coming from a coastal area like San Francisco or New York, where it is much more expensive. Even though the median sale price for a home in Austin is $535K, it is relatively low compared to other metropolitan cities. If you’re looking to rent an apartment in Austin, you can expect to pay an average of $1,546 per month for a one-bedroom unit and $1,880 for a two-bedroom unit.

Austin has several top-ranked universities and colleges, including the University of Texas at Austin, St. Edward’s University, and Huston-Tillotson University.

UT Austin is a large and respected public research university with a wide range of undergraduate and graduate programs and a strong athletics program. St. Edward’s University is a private Catholic university known for its commitment to service and social justice and focuses on experiential learning and study abroad opportunities. Huston-Tillotson University is a private, historically black university known for its commitment to diversity and inclusion and focuses on community engagement.

All of these institutions provide quality education, research opportunities, and student support, with a diverse student body. The weather in Austin is wonderful. The city has a subtropical climate, with hot summers and mild winters. This means that the temperature stays relatively warm throughout the year, making it a great place to live for those who enjoy the outdoors. Additionally, the city gets plenty of sunshine and has low humidity, which makes it comfortable to be outside even in the summer months. The city’s location also protects it from natural disasters like hurricanes, tornadoes, and blizzards, which makes it a relatively safe place to live.

The city is home to a thriving startup scene, with many technology and creative companies calling Austin home. The city’s strong economy, talented workforce, and supportive business community have all contributed to its reputation as a great place to start and grow a business.

One of the key factors that drives the city’s innovation and entrepreneurship scene is the University of Texas at Austin. The university is a leading research institution and is home to several leading-edge research centers and programs. It also has a strong entrepreneurship program that helps students and alumni start and grow businesses.

The city also has a large and active startup community, with many organizations and resources available to entrepreneurs. The Austin Technology Incubator (ATI) is one of the most well-known resources for startups in the city, providing mentoring, networking, and funding opportunities to early-stage companies. The city is also home to several co-working spaces, accelerators, and incubators that provide resources and support to entrepreneurs. The Windy City Debunked – What Locals Love About Chicago