10 Pros and Cons of Living in New York State

10 Pros and Cons of Living in New York State

New York is one of the most renowned places in the world. It is home to the vibrant city of NYC and the awe-inspiring Niagara Falls, as well as stunning natural scenery and a forward-thinking business sector. This state is also imbued with a rich history, stemming from being one of the original 13 colonies. Take a hike in the Adirondack Mountains in upstate New York or wander through charming towns like Beacon; there are lots to explore.

So whether you’re looking for homes for sale in Albany, an apartment in the East Village, or just dipping your toes into what living in New York is like, here are ten pros and cons of living in New York to help you decide if this state is right for you. 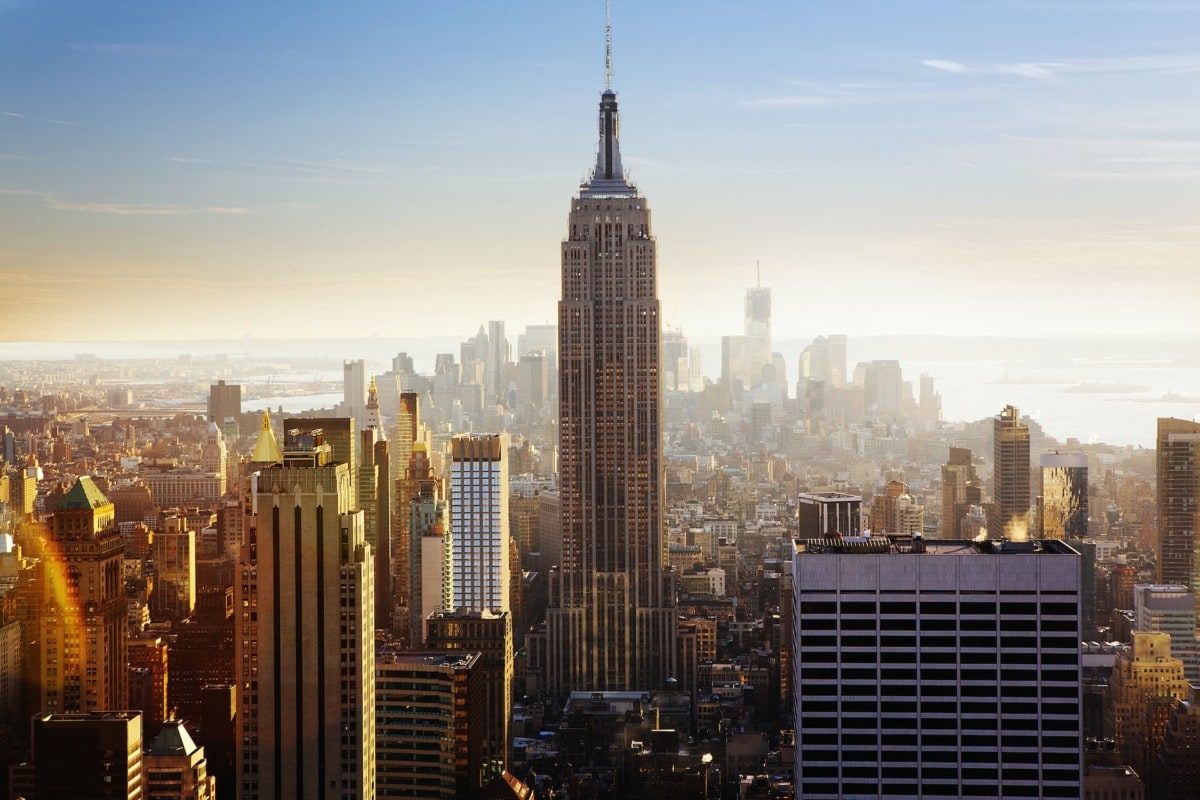 Pros of living in New York

There’s no denying that people move to New York to experience the iconic New York City. You’ll find your weekends filled with entertainment. Start your day at the MET, walk through Central Park and end it with a Broadway Show – we promise you won’t be bored in this city. Don’t have a car? No problem, New York City is very walkable thanks to the shops and restaurants that line the streets and the subway to connect you to charming neighborhoods.

We’ll let New York City have its moment with its beautiful skyscrapers and monuments, but throughout the state, you’ll find a beauty that is sure to compare. In the winter, head over to Belleayre Mountain for snow activities like skiing or tubing. Explore the trails of nature preserves like the Falling Waters Preserve, or explore The Wild Walk, towering above the trees in an 81-acre High-Line playground. 3. New York has all four seasons

One great thing about New York is that you’ll be able to experience each season fully. Snowy winters, beautiful springs, warm summers, and vibrant falls, you’ll be lucky to call this place home. Although the seasons are great to experience if you’re moving from somewhere like Arizona, you’ll need to prepare yourself for the extreme weather the seasons bring.

4. Well connected to cities and Europe

Given its location, New York is a great place to get around. You’ll be able to get to other major cities with reliable transportation like the subway and trains, and even international travel. Home to John F. Kennedy International Airport, you’ll be able to fly to Europe in under 8 hours. 5. The state is culturally diverse

Many different traditions, religions, and cultures fill this state. Traditionally seen as a gateway into the country, New York has been the most popular destination for many immigrants. With different cultural backgrounds found in this state, NYC is one of the most diverse cities in the country.

Cons of living in New York

1. The cost of housing is steep

New York City has one of the highest living costs in the country. The median sale price of New York City homes for sale is $8,0000, and the average rent for a 1-bedroom apartment in New York City is $4,600. All of that said, if you live in the urban center of New York it can be a very expensive place to live.  However, you can find cheaper alternatives outside the city, like Saratoga Springs or Buffalo.

2. New York is home to the most densely populated city in the U.S.

New York City is the most densely populated city in the entire country. That number is only growing, with more than 8.8 million people in 2020. That number doesn’t include the thousands of tourists NYC attracts yearly, making the city feel crowded at all times. A great way to enjoy being close to downtown is to look at less populated neighborhoods outside the city like Larchmont and Manhasset. 3. Terrible traffic getting in and out of downtown

With the significant population of NYC, getting around the city by car can be challenging. With populated streets and events happening almost every weekend, it’s best to utilize public transportation. If you live outside downtown, there are options other than driving that can get you where you need to be in no time.

4. You’ll want to bundle up for the freezing winters

If you live in New York, you know how cold the state can get in winter. You can expect daily temperatures to reach 43 degrees Fahrenheit while nightly temperatures drop below freezing. With bone-chilling wind and snowfall, temperatures likely dip well below multiple freezing days of the year. You’ll want to bundle up and prepare your home for winter. 5. New York has high taxes all around

There’s no denying that New York is an expensive state to live in, from income tax, sales tax, and property taxes. New York has the third highest taxes in the U.S. New York state has a sales tax of 4% but combined with the New York City tax of an additional 4.5%, you’ll be paying a hefty tax that you’ll want to incorporate into your budget.

Pros and cons of living in New York: Bottom line

From the hustle and bustle of New York City to the charming towns of upstate New York, there’s a lot to love about this state. You’ll want to consider the intense seasons and high living costs before deciding. Take your time to weigh the pros and cons of living in New York before making this state your home.

6 Tips on How to Determine Your Home’s Value

7 Home Updates to Improve Your Home Safety and Security

Caffeine and Culture: Coffee Shops in Long Beach Every Local Should Visit