10 Fun Facts About Austin, TX : How Well Do You Know Your City?

10 Fun Facts About Austin, TX : How Well Do You Know Your City?

The vibrant city of Austin has quickly become a hot spot for those seeking year-round warm weather, an energetic atmosphere, delicious food, and more. So if you’ve just moved to Austin and you’re looking to learn more about this fascinating city, you’ve come to the right place. Check out these 10 fun facts about Austin, Texas. 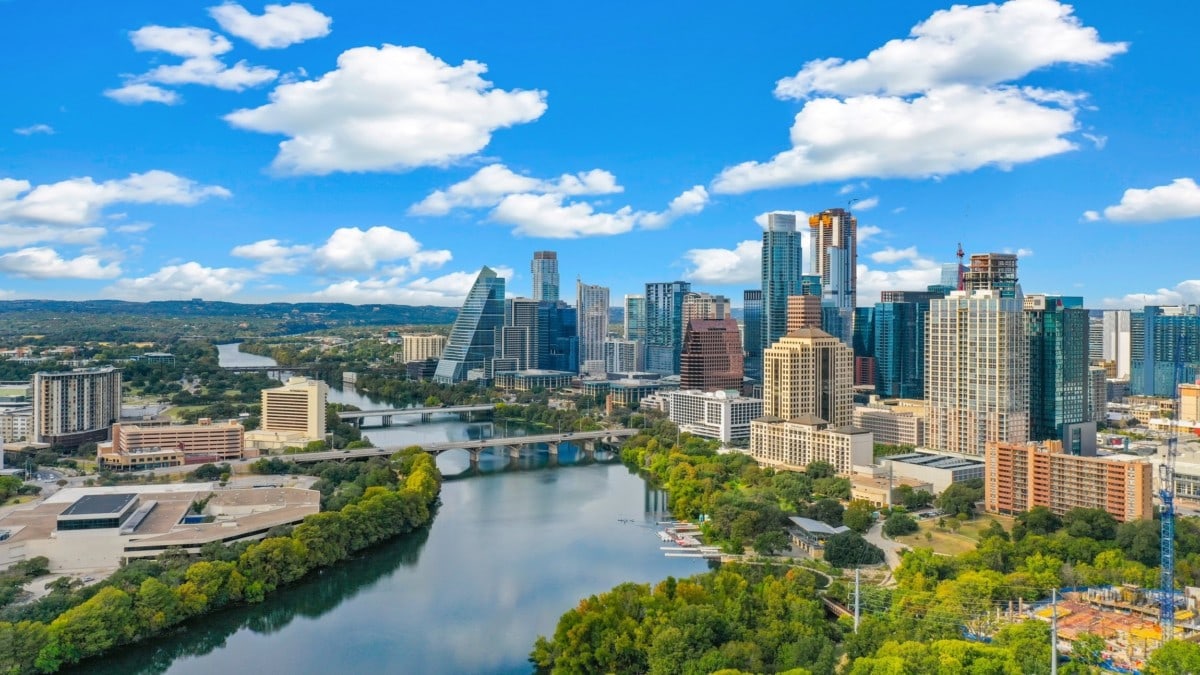 1. Austin didn’t have a professional sports team until 2021

Austin, TX was the largest U.S. city without a professional sports team up until they got Austin FC. They made their debut in the 2021 MLS season.

The name change occurred in 1839 when the area was purchased as the capital of the Republic of Texas. They landed on “Austin” after the “father of Texas,” Stephen F. Austin.

We’d expect nothing less for the Live Music Capital of the World. Austin City Limits debuted in 1947 and started off with Willie Nelson as its featured performer.

If you’ve ever bought groceries at Whole Foods or stopped in for their Friday oyster deals, you have Austin, TX and its founders to thank. In 1980, John Mackey and Renne Lawson Hardy opened the first Whole Foods Market with just 19 employees.

While they may not have many professional sports teams, Austin does host the country’s Formula One racing championship.

Technically, it’s a reservoir. Reservoirs are formed by a dam, and Lady Bird Lake is a dammed section of the Colorado River.

7. Austin has a handful of nicknames

Some of the nicknames Austin has been given include Live Music Capital of the World, City of the Violet Crown, and Bat City.

The Ann Richards Congress Bridge is home to over 1.5 million bats between March and October before they migrate. If you want to get a glimpse of them, the best time to catch them is right before sunset.

If your ideal way to spend the weekend is trying out delicious food and soaking up the sun, then you’ll be excited to hear that Austin has a handful of food truck parks throughout the city. From breakfast tacos and BBQ to mouth-watering burgers and desserts, there’s something for everyone. There are even vegan food trucks, too.

The post 10 Fun Facts About Austin, TX : How Well Do You Know Your City? appeared first on Redfin | Real Estate Tips for Home Buying, Selling & More.

Living Alone in an Apartment? Top Tips for How to Thrive on Your Own

9 Most Affordable Oklahoma City Suburbs to Live In